Aim of the weekend:
To complete the requirements for the IT Badge - Key Stage 3 and have fun doing so. 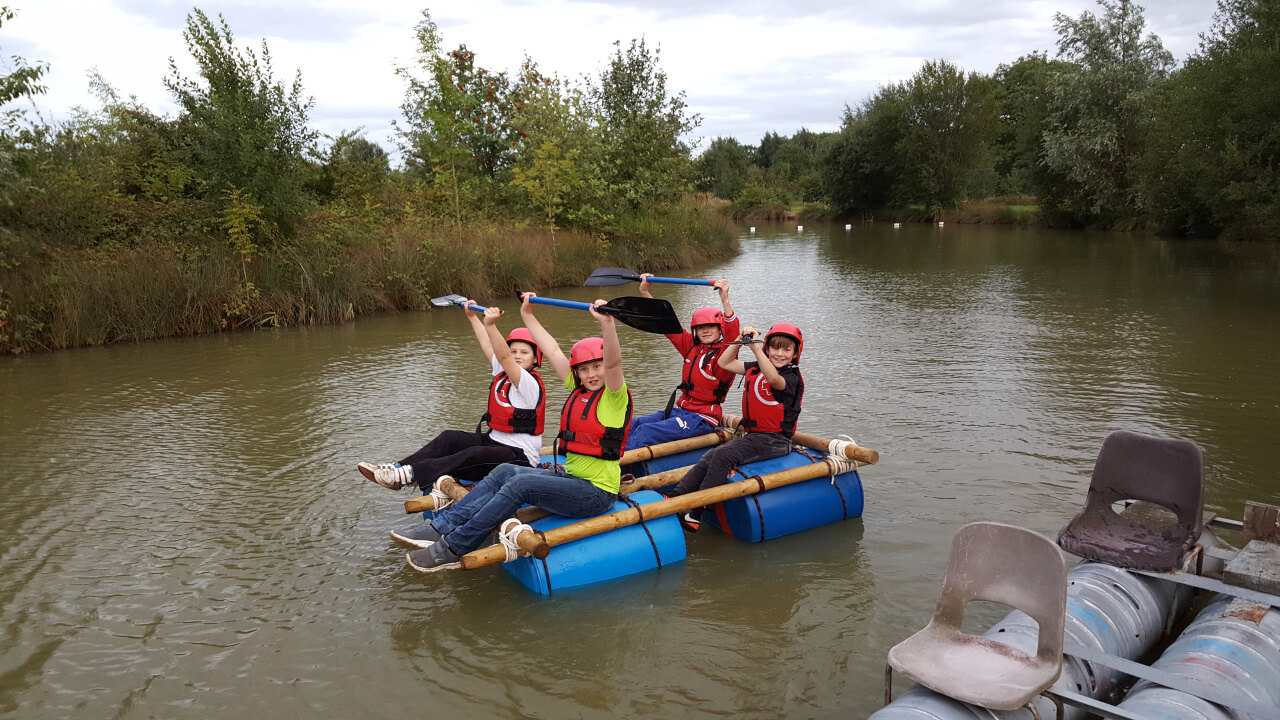 Aim of the weekend:

To complete the requirements for the IT Badge – Key Stage 3 and have fun doing so.

The IT Badge Requirements

The weekend started at 9am on the Saturday morning, with the Scouts falling in and starting with flag break. Then it was into the main room to complete some questionaires and a quick meeting on the blue chairs in front of the projector for an overview of the weekend. The weekend was to consist enrolling into the IT Camp “Game Company” membership (See the ID Badges at their bottom of the page!), creating gmail addresses, emailing the leaders completeing some basic assignments which would eventually lead on to completing a tutorial on the software ‘Game Maker 8.1’, creating a storyboard to be presented to everyone which would eventually lead into creating a unique game of the Scouts choice. To break up the time on the computers ‘breakouts’ were introduced with free time and meal times to ensure the scouts were not at the screens for periods longer than 1.5 – 2 hours. With a few technical hickups along the way, the Scouts did an incredible job throughout the weekend which lead to some fantastic games being produced.

This being the first IT Weekend 1st Bedworth Scouts has done, we would all like to thank everyone who got involved and all of those who turned up early to have a look at the games the Scouts had created!

To take advantage of some of the games and programs we used on the weekend, please see the links at the bottom of the page!

“It was cool and a bit like Space Invaders but in reverse…” –Anon.

“I want to play more…

What is a Lan Party? From Wiki…

A LAN party is a temporary gathering of people with computers or compatible game consoles, between which they establish a local area network (LAN), primarily for the purpose of playing multiplayer video games. The size of these networks may vary from the very small (two people) to very large installations of hundreds or more.

On the Saturday evening we had a lan party, on one projector we had a film running, on another projector we hooked up a PS2, then we had a mix of 8 laptops and desktops networked to play 2 multiplayer games: TrackMania Nations Forever and TeeWorlds.

There was fierce competition on both games and not surprisingly, everyone including the leaders were hooked and gunning for first place!

At the start of the weekend we created some ID badges for the Scouts, this was to make it more of a formal way of checking in and out of the building like a lot of modern businesses do. A creative way of keeping an active register but at the same time it brought some fun to the weekend wearing the id badges in the hut.