We are very proud that Mel Bond, who is a Network Scout and Leader in 1st Bedworth, has been awarded The Scouts of the World Award. 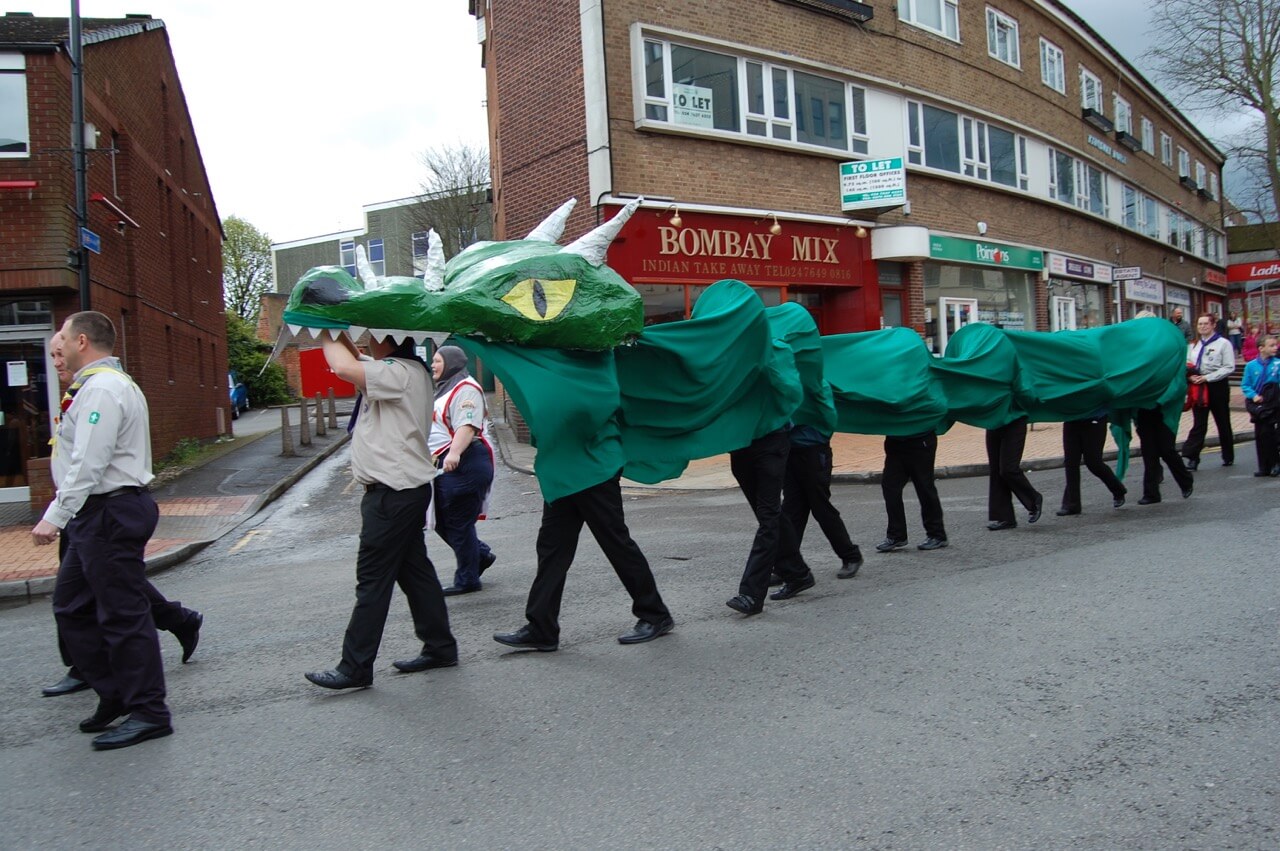 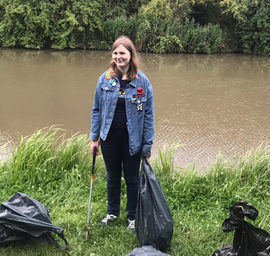 We are very proud that Mel Bond, who is a Network Scout and Leader in 1st Bedworth, has been awarded The Scouts of the World Award.

The Scouts of the World Award is an international Scout award administered by the World Organisation of the Scouts Movement. The award was founded in 2005 and it was developed to give young people more opportunities to face the challenges of the future as identified by the United Nations Millennium Declaration in 2000. That declaration identified eight Millennium Development Goals and participation in the award helps the Scouts to work towards those goals.

Mel is the first member of 1st Bedworth Scout Group to gain this award and one of just a small number of U.K. Scouts to earn this prestigious award.

The Award is completed in two stages: a discovery weekend and then a project.

The weekend was centred around learning about sustainable living goals and humanitarian issues. At this weekend, Mel had to decide on a project that would have an impact on those issues. Mel then had to present her project in a Dragons Den project held during the weekend to receive constructive criticism and feedback.

For the project Mel had to complete 80 hours of voluntary unpaid project work. Mel chose three objectives for her projects:

Terracycle is a company which collects single use plastics and recycles them using innovative techniques.

Mel ran a series of excellent Colony, Pack, Troop and Unit nights for our Beavers, Cubs, Scouts and Explorers. These night were thoroughly enjoyed by both the youngsters and adults. As well as having a lot of fun everyone learned a lot about single use plastics.

Mel also organised a competition over the Christmas period during which everyone had to collect as much single use plastic as possible to win a prize. Competition was fierce and a large amount of plastic was saved from going to landfill. Mel also ran a number of similar sessions for a number of other groups of youngsters.

For the final part of the project Mel had planned to do a canal litter clean up involving many of the Beavers, Cubs, Scouts & Explorers from 1st Bedworth. Mel had arranged to borrow canoes from Nuneaton District Scouts so that the litter on the far banks and in the water could be reached. A manager at the Canal and River Trust had also pledged his help and all was set for the project to take place over a weekend in May 2020. Then of course Covid-19 struck and Mel had to cancel the project that she had worked so hard to plan and prepare.

Showing great Scouting Spirit Mel organised an alternative project that would fit in with both the spirit and the law of the Covid restrictions.

Recruiting Jess & Ben, who are two of our Explorer Scouts, the three of them completed weekly litter picking trips for several weeks along various stretches of the local canal network. Each week they collected several bags of bottles, cans, glass which were recycled. 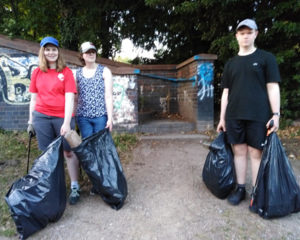 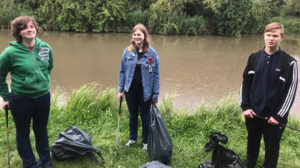 Mel’s final task before she could earn the award was to deliver a presentation to an online ‘panel’ which included two Scout County Commissioners, one of the organisers, a manager from the Canal & River Trust, and a mentor from her Discovery weekend , as well as other Scouters, supporters and family members. Mel delivered an excellent presentation and ably answered a number of searching questions from the ‘panel’. At the end of the session the ‘panel’ were unanimous in approving Mel for the Scout of the World Award.

A very proud moment for Mel, her family, friends and for 1st Bedworth Scout Group.