Home > About the group 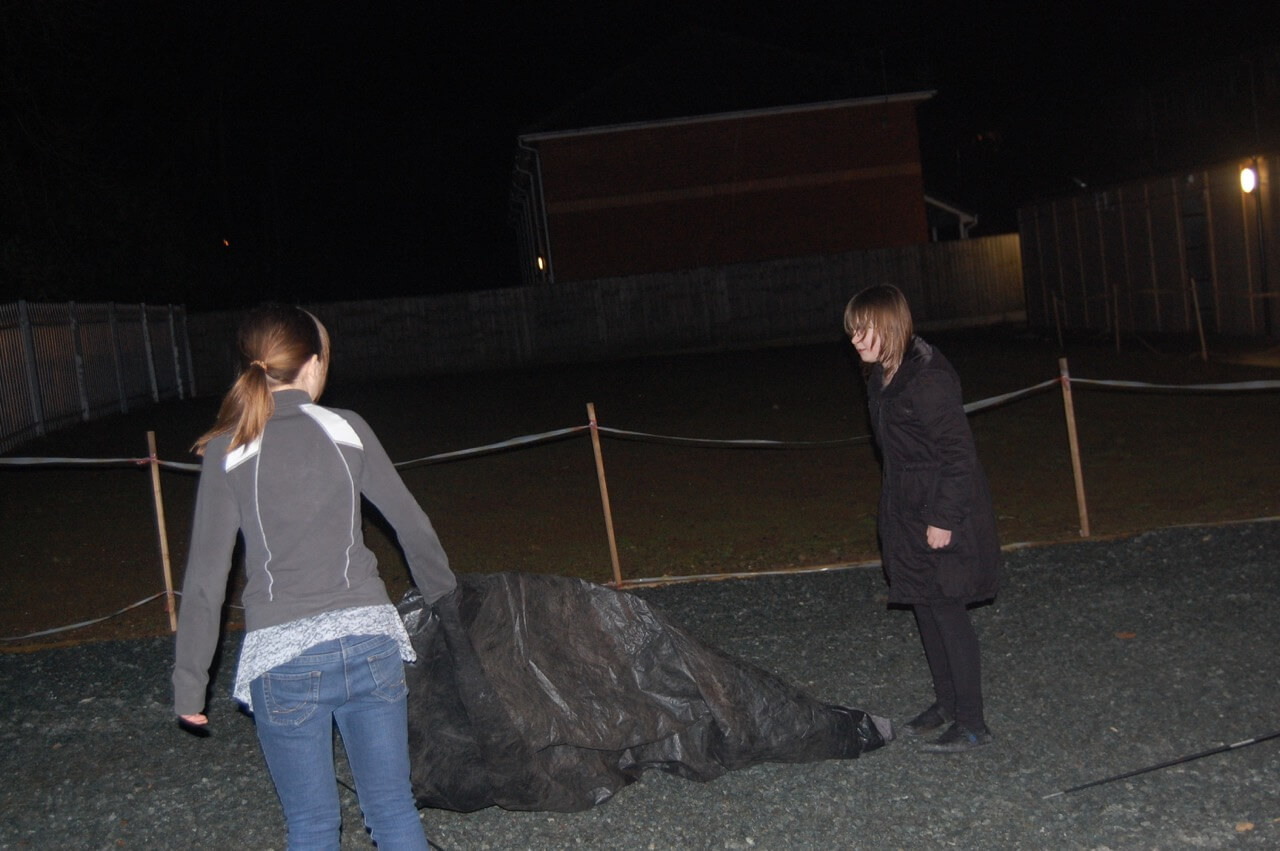 Unfortunately many of the records relating to the early years of 1st Bedworth were destroyed by fire when an incendiary bomb set fire to the Imperial Headquarters of the Boy Scouts in London during the Second World War.

Unfortunately many of the r[...]

The first reference to us that we can currently find is in the Nuneaton Chronicle dated the 4th August 1911. The Chronicle reported that “The Bedworth Branch of the BP Scouts attended church parade in their new uniforms” Several references to us in the Nuneaton Chronicle over the next few years refer to us as the ‘Bedworth Parish Church Scouts’ or the ‘Bedworth Church Scouts’ so it must be assumed that we originally founded by and were associated with Bedworth Parish Church. Further evidence for our existence in 1911 comes from a newspaper article from the Bedworth News in 1961 when they were commemorating a Mr. J.H. Darlinson on his 50th year in Scouting. The article stated that he had joined 1st Bedworth in 1911. Two other 1911 members named in the article were a Mr. William Moore and a Mr. Tom Bates. William Moore remembered, “Tom was one of the boys who went to the first camp we had in Smorrall Lane in 1911. We hadn’t a tent between us.”

1st Bedworth was ‘officially registered’ with Imperial Headquarters in 1914. This date is taken from the book ‘Scouting in the Bear Trail’, which gives a history of Warwickshire Scouting from 1907 to 1957.

At present we are not sure when we ended our affiliation with the Parish Church but it must have been before 1932. In 1932 the 2nd Bedworth Scout Troop was formed (now disbanded) and they were based at the rectory and were sponsored by Bedworth Parish Church

The first records of a Group headquarters date to 1932 when Mr William Moore the Group Scout Master at the time bought a hut from the Nuneaton Corporation and erected it free of charge on land he owned in Chamberlaine Street.

Between 1942 and 1950 the Group was based at the Pavillion at the Oval (home of Bedworth United Football Club).

1951 saw the football club wanting to use the Pavillion as changing rooms, so the Group moved again. This time to the New Street Youth Centre. Shortly after this the Group started to build a new headquarters in The Grove. Wooden huts were purchased from the Arbury estate where they had been used as accommodation for prisoners of war during the Second World War. Unfortunately just before completion, the wooden buildings were destroyed by arson.

The Group then set about building a brick HQ which was finally completed in 1958. The opening ceremony was conducted by the then County Commissioner, the Earl of Aylesford. Problems with the renewal of the land lease led to the building at the Grove Site becoming unsafe.

In 1977 we moved to High Street where we occupied some temporary wooden office buildings which had become redundant due to the amalgamation of the old Bedworth Urban District Council with Nuneaton Borough Council.

In 1979 we moved from our site in the High Street as the old council offices were to be demolished to make way for the new Bedworth Police Station. Nuneaton Borough Council (as it was then) gave us the wooden building we were using in High Street and we moved it ourselves to our current site off Church Way.

In 1987 the extension to the Council House in Nuneaton meant that some wooden office buildings, situated where Rope Walk Shopping Centre is today, had become available. Nuneaton & Bedworth Borough Council gave us on of these buildings which we erected ourselves on our current site. The new building was twice the size of the previous one. This is the building which we still occupy today.

In September 2004 representatives of the Group met with officers of Nuneaton and Bedworth Borough Council to discuss the impact of the Kwik Save redevelopment project on the Group. We were made aware that at some point in the future we would need to be relocated. After a stringent tendering process from October 2006 to June 2007, 1st Bedworth was selected by Nuneaton and Bedworth Borough Council as the preferred recipient to take on the Elizabeth Centre on Johnson Road.

After five years of uncertainty Nuneaton and Bedworth Borough Council agreed to extend the occupation of our present site for at least another five years. Thanks to a grant from Building Sustainable Neighbourhoods, a contribution from the Harry Neale Lodge of the Ancient Order of Druids , and our own financial resources helped refurbish  the outside of our existing building and the grounds around it. By the end of 2010  we  had erected a steel security fence,  completely  refurbished the outside of the building  and the grounds were  landscaped.

In 2011  we start a programme of refurbishment tto the interior of our headquarters which is still ongoing. The majority of the building has been re-carpeted and redecorated. A new meeting room has been created by converting two rooms previously used as store rooms. The toilet facilities have been  gutted and rebuilt. New heating and lighting has been installed in some areas of the builing.  In 2013 the foyer was completely refurbished . Currently we are undertaking the refurbishment of the kitchen and the ‘top’ corridor

In  September 2011 we held a very successful open day during which we recruited over thirty new youth members and received some very favourable comments from members of the general public regarding our  building refurbishment.

In April 2012 our membership reached two hundred and twenty five members and we are now one of the three largest Scout Groups in Warwickshire. Currently we have a joining list and when we can recruit and train enough additional adult volunteers we will be opening a third Beaver Colony and a third Cub Pack.